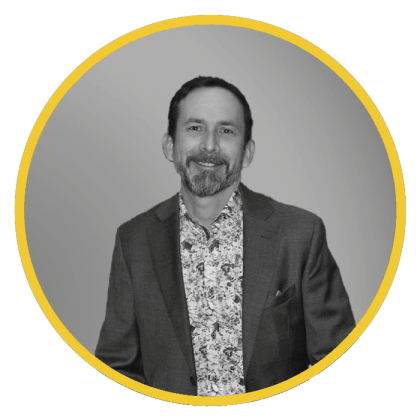 Eduardo Ballester Franzoni was born August 1st, 1970, in Xalapa. His taste for painting began at the age of four, an activity that he carried out as a hobby. He began to study architecture at the UNAM, but dropped out almost at the end. He considers himself an itinerant painter due to having lived in different countries, which has enriched his way of painting and has made him grow. His works speak and express themselves, letting us know that we are in front of true art.

Acquiring a Work of Art is something unique and truly special. 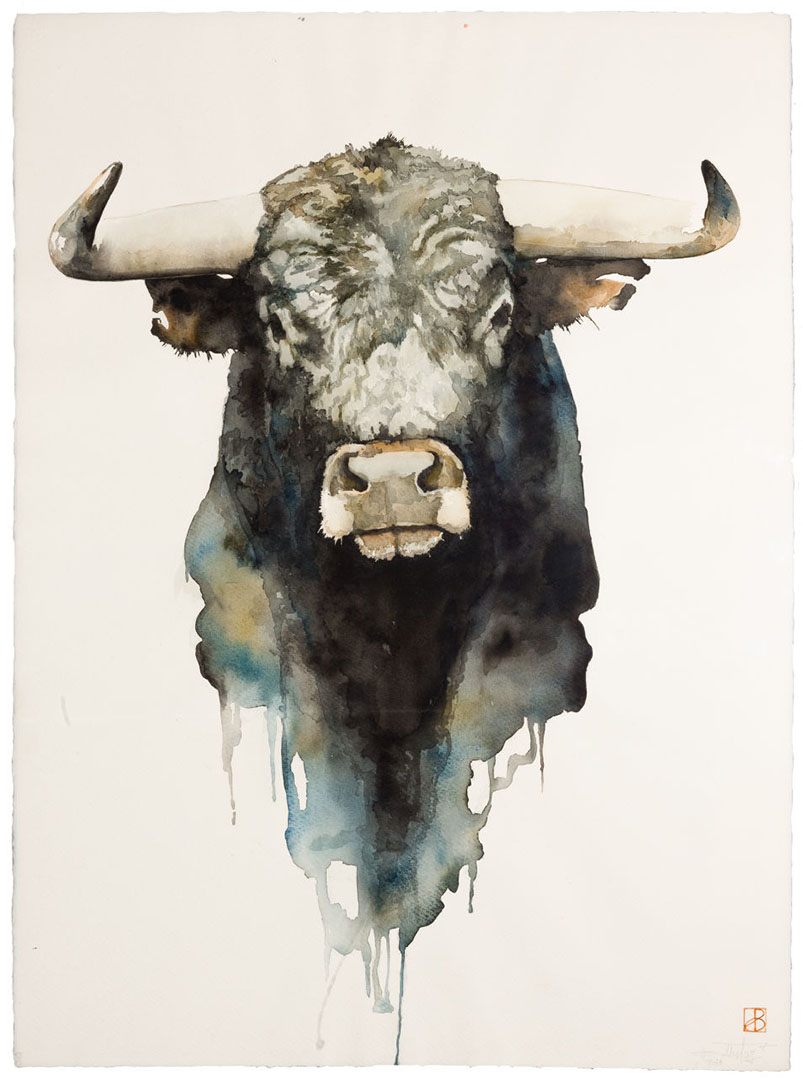 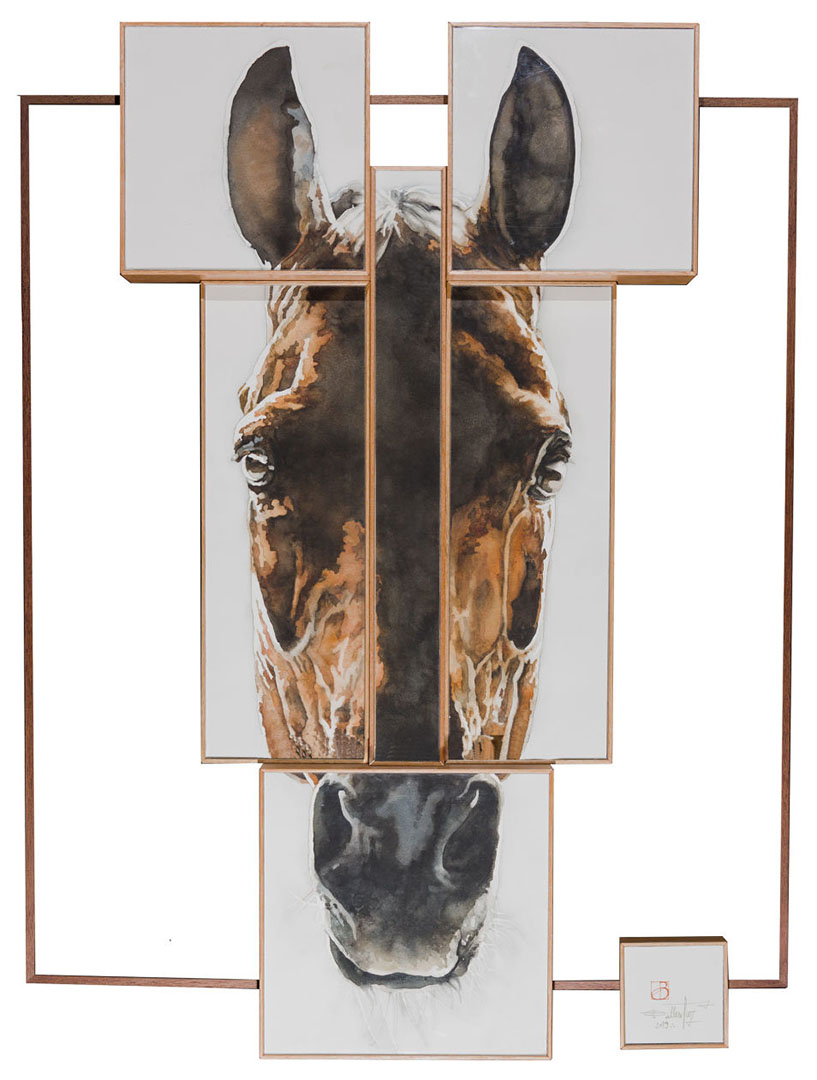 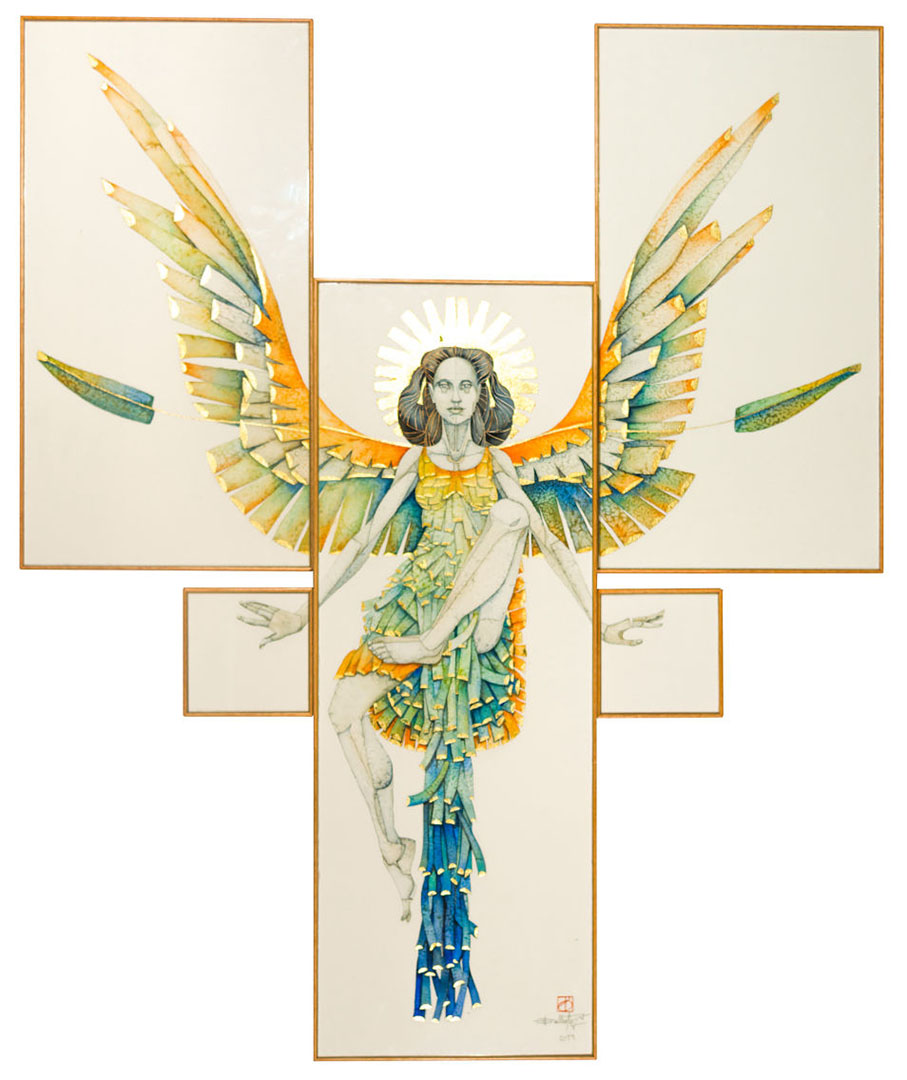 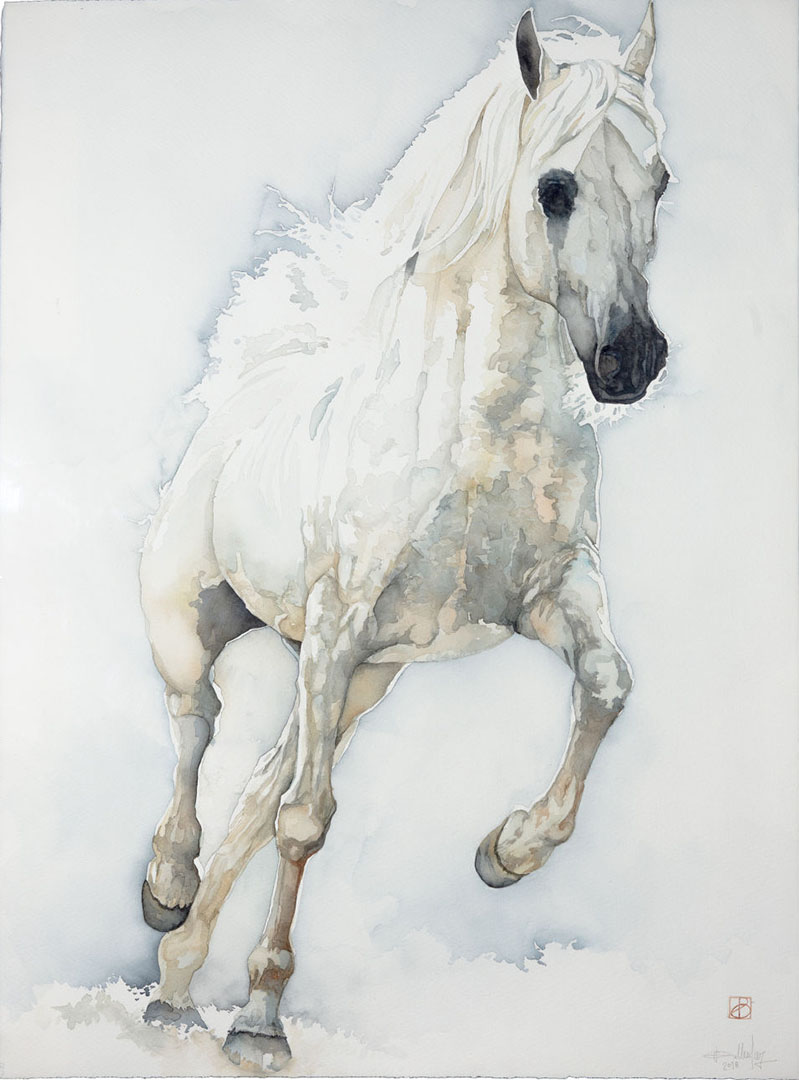 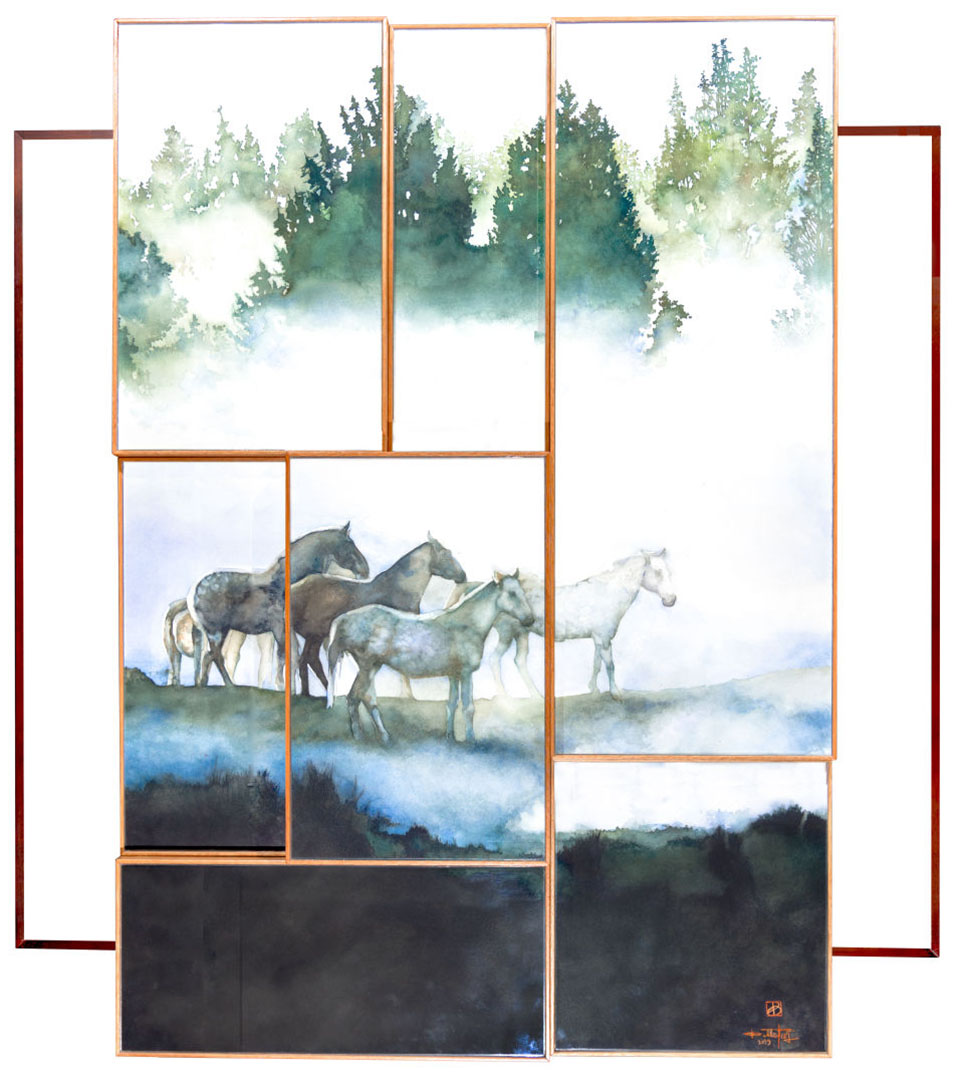 At SPECTA we cross the boundaries of the traditional gallery and go out with our works to open new spaces, seeking to show the public new views that, perhaps, they did not know.

© 2020 All rights reserved by Specta Galeria